Manchester City lost a game against Tottenham last weekend and now they have to defend second place in the race for a Premier League title, as Leicester City is lurking right behind their back. West Ham after a drop out two-goal advantage in the previous round, in the match against Brighton (3-3) has fallen to an 18th place and has to fight for a return to a safe position. 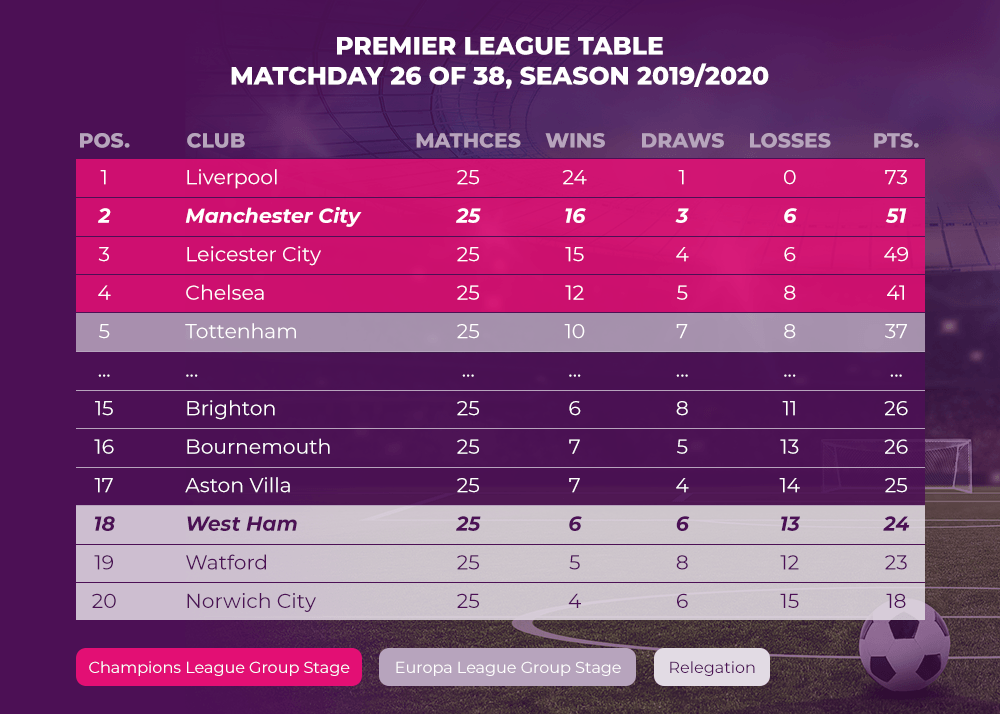 Derby matches between two titled teams, which fight for something meaningful, always electrify the football fans. It will be no different this weekend when Inter Milan will face AC Milan. Inter is still fighting for the Scudetto - three points lost to Juventus are basically nothing. Milan has a chance not only for the Europa League but also for the UEFA Champions League in the next season, so the Rossoneri will fight in this duel for every inch. 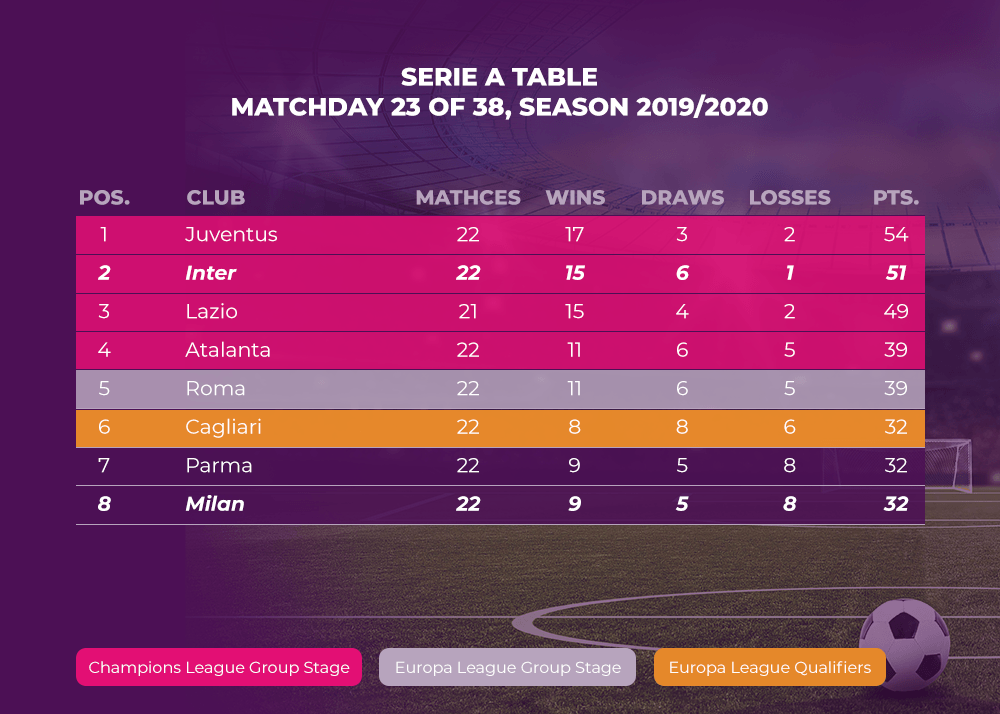 In the previous round, the brilliant Leo Messi did not add another goal to his collection, but he assisted twice - both times to Ansu Fati. Barcelona is super close to Real Madrid, but Real Betis will also be highly motivated before this game. Players from Seville have a good chance to advance to next year's European cups. The chances of Betis in this duel are slightly increased by the fact that Luis Suarez is injured - unfortunately for Betis, Messi will be on the pitch. 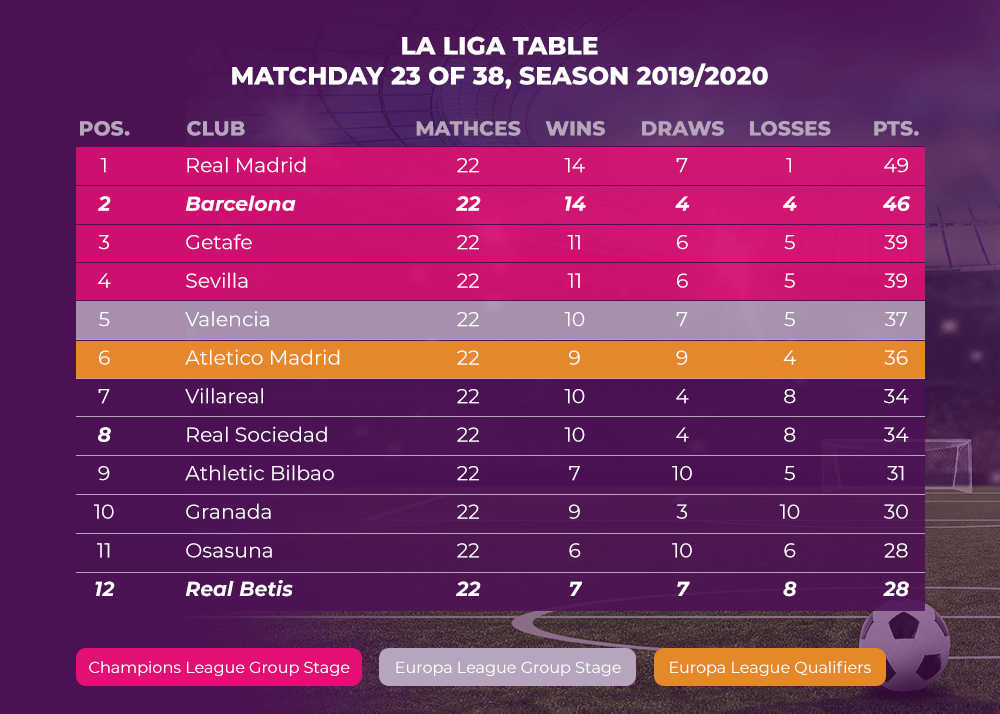 Bayer Leverkusen lost three points in the last round in the game against Hoffenheim, so this weekend the motivation of players from Leverkusen will go through the roof. However, it can be difficult for them to succeed against Dortmund, with the phenomenal 19-year-old from Norway - Erling Braut Håland. This match will be for Erling's fourth game in yellow and black colours.

He scored seven goals in his first games for Borussia: three in his debut, two in the second match, and another two in the last duel - against Union Berlin (final result 5-0). Bayer must watch out for this young gun! 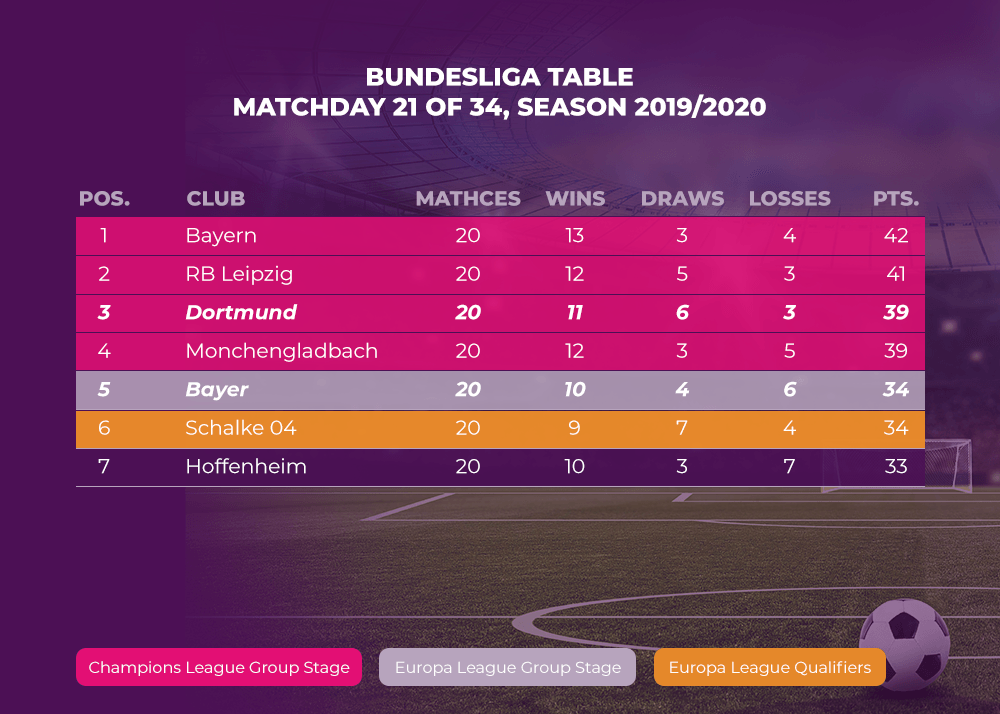 If you're not following the French league, you should change that this weekend - PSG and Olympique Lyon will be struggling on the football pitch. The Parisians possess Neymar, Kylian Mbappe and Edinson Cavani - even if one of the players is not able to play, the other two will provide an attack that almost every team in the world can envy. PSG (for the time being) doesn't have to worry about other teams, but for Lyon, this match is extremely important - winning it can bring OL significantly closer to the European cups next season. 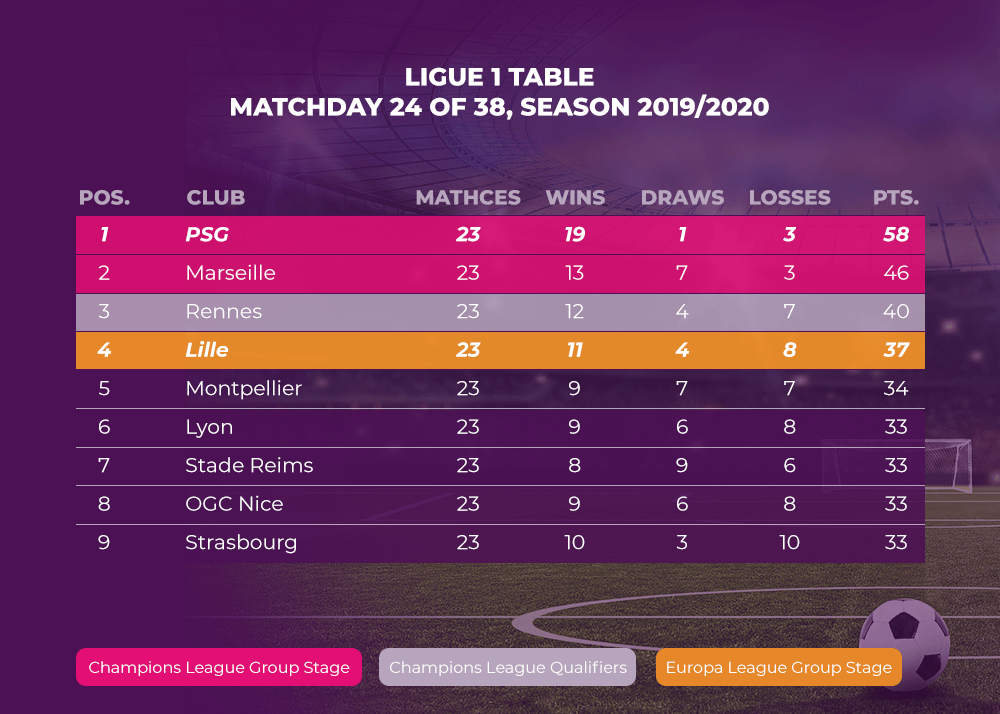 However, they are not the only one on which you can bet. In our wide betting offer you will find a lot of great football matches to bet.

Who is most likely to win the NBA 2019/20 Championship?
22nd October 2019
Skeeve’s Selection: Barcelona vs Real Madrid
18th October

ESL One: New York 2019 - one of the biggest eSports tournaments worldwide!
24th September 2019

What are the odds Brexit will happen?
1st August 2019

Who will replace Pope Francis?
25th July 2019
The many benefits of dogs in the workplace at Yobetit
21st June 2019

Michela heads to the Eurovision Final
16th May 2019