The year 2020 promises to be perfect for sports fans. In addition to the annual events and tournaments, there will be several extraordinary events this year - including the Summer Olympics and UEFA Euro 2020. We prepared a shortlist of the most interesting sporting events of 2020 you can't miss, so open your calendar, plan your year, and prepare for a crazy ride!

The first few months of 2020 will be just a warm-up before the Olympic Games and Euro 2020, but that doesn't mean that there will not be any interesting events. One of the first big events of the year will be the Super Bowl - which will take place in February. This year's Super Bowl will be the 54th Super Bowl and the 50th modern-era NFL championship game.

Super Bowl is not only a sporting, but also a cultural event - it's a tradition that NFL fans meet to celebrate this event together with friends; companies prepare expensive and innovative advertisements, which are then broadcast during Super Bowl breaks and reach millions of viewers; and of course, thousands of bets are made.

You can also be a part of this positive madness and bet on the Super Bowl winner. On Yobetit we will offer you the best odds on the NFL. 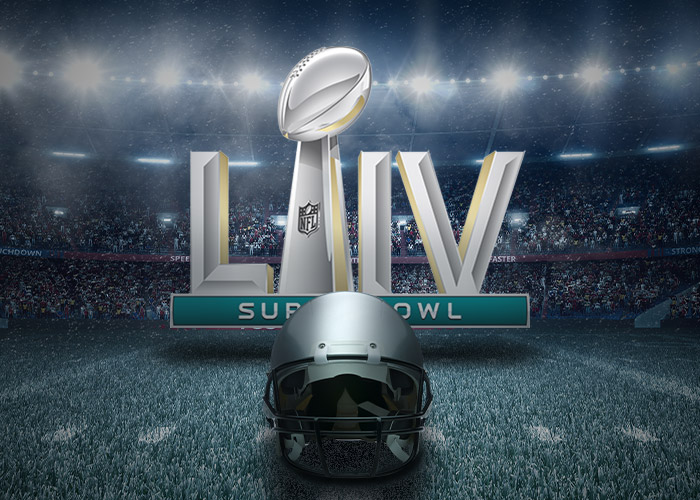 This year's Euro 2020 playoffs will be held for the first time ever in stadiums across all of Europe! UEFA Euro 2020 matches will be played in London, Munich, Rome, Copenhagen, and Amsterdam, among others.

The Euro playoffs often bring surprises, the most memorable of which was the underdog victory of Greece in 2004. Who knows, maybe this year too, the European Champion title will go to a country other than a football superpower. For example, Finland, which has advanced to Euro finals for the first time in history?

It's worth keeping your hand on the pulse and looking for good games to bet on. At Yobetit we will have for you not only the best odds on Euro 2020 matches but also special promotions and features (Spoiler alert - Euro 2020 Predictor is coming!). 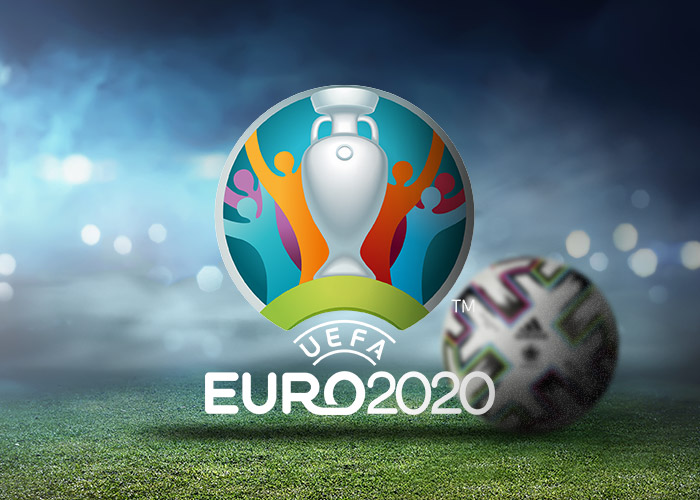 CONMEBOL (The South American Football Confederation) has decided this year to carry out Copa America at exactly the same time as the Euro 2020. This way, football fans all over the world will be able to watch the matches practically around the clock (thanks to the differences in time zones).

At Yobetit, of course, you will be able to bet on every Copa America 2020 match and we will provide you the best odds for those thrilling football matches between South American Countries. 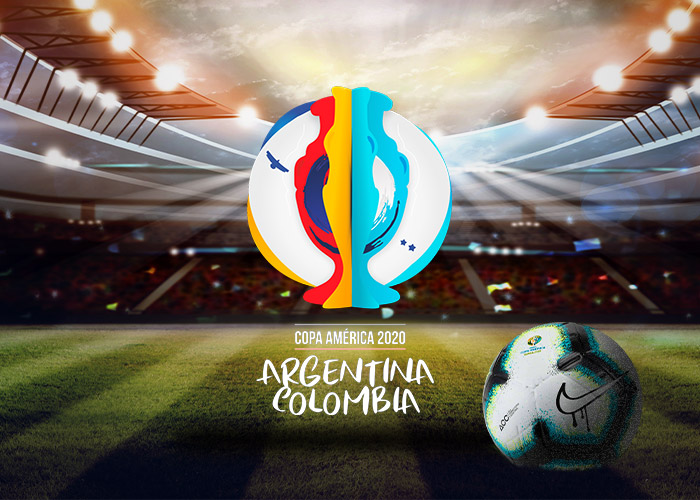 And so we got to the event of the year - Summer Olympics 2020! The Games of the XXXII Olympiad will host athletes from over 140 countries. In addition to the classic and most popular disciplines such as athletics, swimming, and boxing, there will also be completely new sports on the schedule. The organizers have added five new disciplines to the calendar: baseball/softball, karate, sports climbing, surfing, and skateboarding. 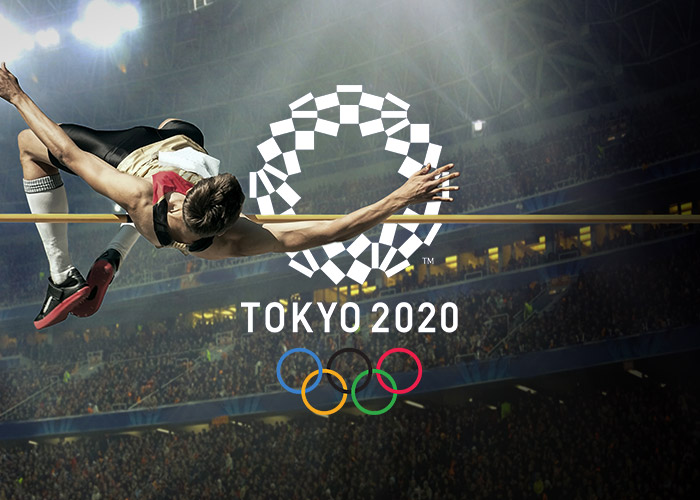 The Grand Slam (four Tennis Majors) — the Australian Open, French Open, Wimbledon and US Open — is a time for tennis and betting fans to follow the matches and results closely. Out of these four, as the tennis event of the year, we chose the last one - the US Open in New York. The form of the players will already be known to all tennis fans, but the results of the Olympic Games can have a big impact on the players' mindsets - some may be demotivated, others, on the contrary, will have a lot to prove after the Olympics and will show their best qualities.

You will be able to use this extra knowledge of previous results by betting on the US Open on Yobetit. 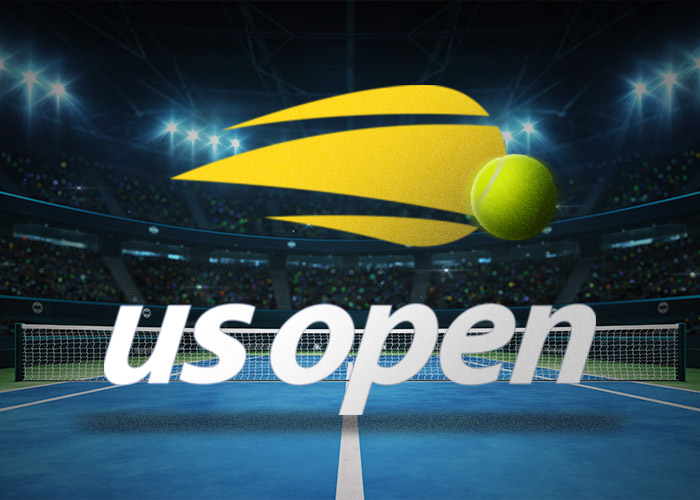 The year 2020 will end with a loud roar of Formula 1 engines. In November 2020 there will be the last three stops of the F1 2019 season: in Mexico, Brazil, and Abu Dhabi. This exciting sport, with its huge marketing budgets and world-famous stars, will surely once again attract hundreds of millions of viewers in front of the TV. If you hadn’t bet on the results of Formula 1 races so far, this year you must take your chance! At Yobetit we provide you with the best odds on Formula 1 races. 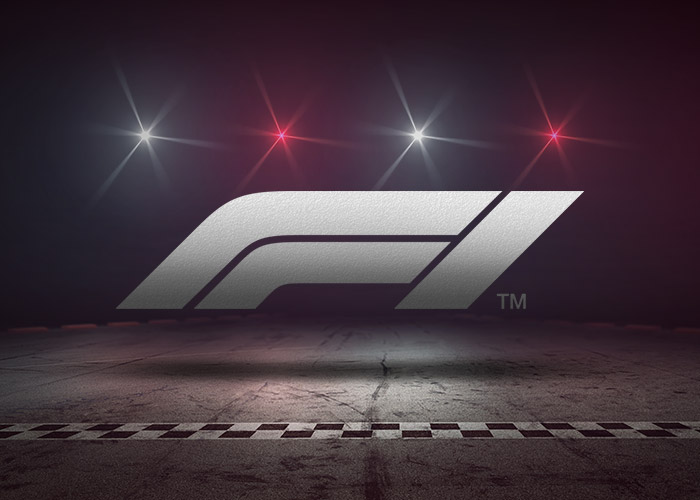