The Oscars are the most important event of the year for cinema lovers. This year you can not only admire world cinema stars on the red carpet but also bet on the results of Oscars 2020 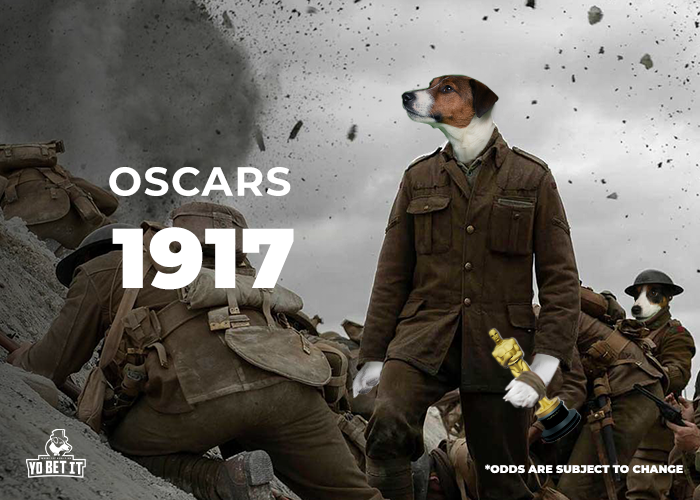 This epic war film about WWI received fantastic reviews, but for various reasons, it went below the radar of many cinema fans. Before the Oscars are handed out, it is worth watching, and find out why this movie is a favourite in the two most prestigious categories: Best Picture and Directing.

Based on real events about the competition between Henry Ford and Enzo Ferrari film received four 2020 Oscar nominations, including one for the Best Picture. Fans of the series 'Fast and furious' must watch this film before the Oscars. Bonus: The lead roles are played by Christian Bale and Matt Damon.

Bet on movie 'Ford vs Ferrari'

Can a film about the Second World War and a young boy indoctrinated with Nazi ideology, who is finding a Jewish girl be funny? Yes, if the director is Taika Waititi. According to critics, this satire at World War II is one of the best films of last year - no wonder that 'Jojo Rabbit' received six Oscars nominations. 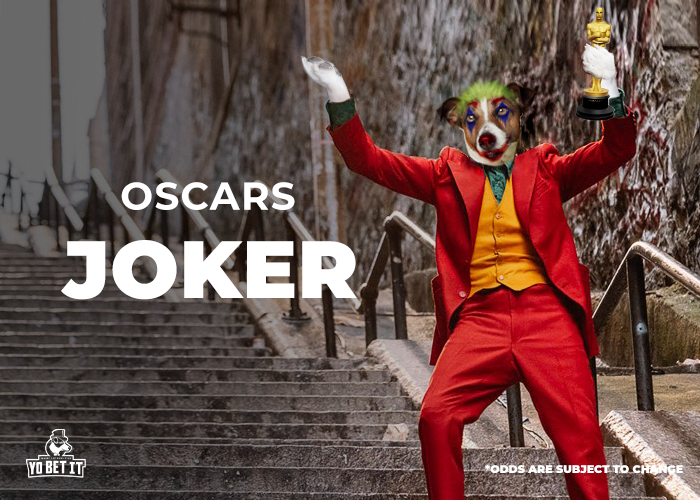 If someone had said a few years ago that a film about Batman's archnemesis — crazy Joker — would be the movie with the highest number of Oscar nominations (and not only on side categories such as special effects), people would say that this person lost his mind.

This year, however, the drama 'Joker' scored 11 Oscar nominations! Among others, 'Joker' has a chance to win in the Best Picture category. Joaquin Phoenix's brilliant creation puts him in the role of a favourite to win an Oscar for Actor in a Leading Role. The film is also a favourite in the Original Score category.

This film, based on Louisa May Alcott's book, about the lives of four sisters in the 19th century, won six Oscar nominations. 'Little Women' is a favourite in two categories: Writing (Adapted Screenplay) and Costume Design.

'Marriage Story' is Netflix's drama/comedy with an excellent cast: Adam Driver, Scarlett Johansson, Laura Dern, Alan Alda, and Ray Liotta. This movie won six Oscar nominations. However, the only category in which this film is a clear favourite is the Best Supporting Actress (nomination for Laura Dern).

'Once Upon a Time... in Hollywood' - 10 Oscars nominations 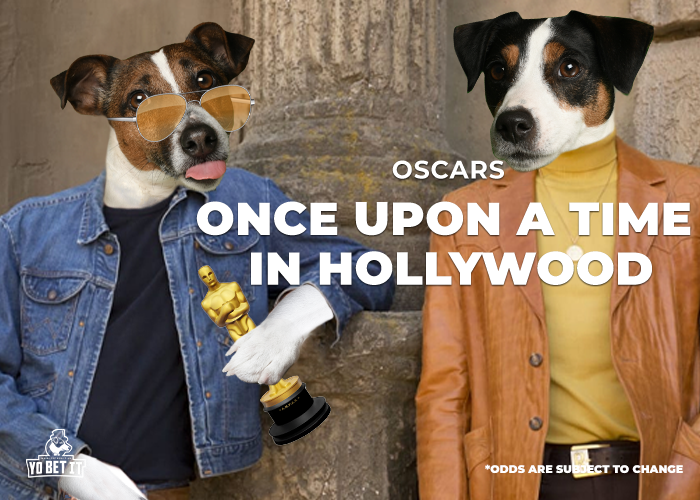 Quentin Tarantino, in the ninth film he directed, returned to the golden 1960s in Hollywood, where the beautiful dream of the inhabitants was destroyed by Charles Manson. Quentin Tarantino's film seems to be perfectly tailored for the Oscars. This is confirmed by the number of nominations for "Once Upon a Time... in Hollywood" - 10.

Bet on movie 'Once Upon a Time... in Hollywood'

This year's phenomenon is a film from South Korea with six Oscar nominations, including the Best Picture category. No spoilers, but this movie is a must-watch! 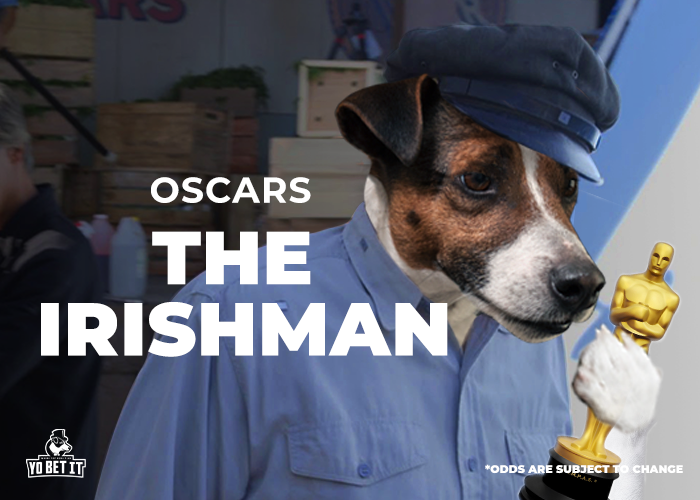 Bet on movie ‘The Irishman’

Bet on movie 'The Two Popes' 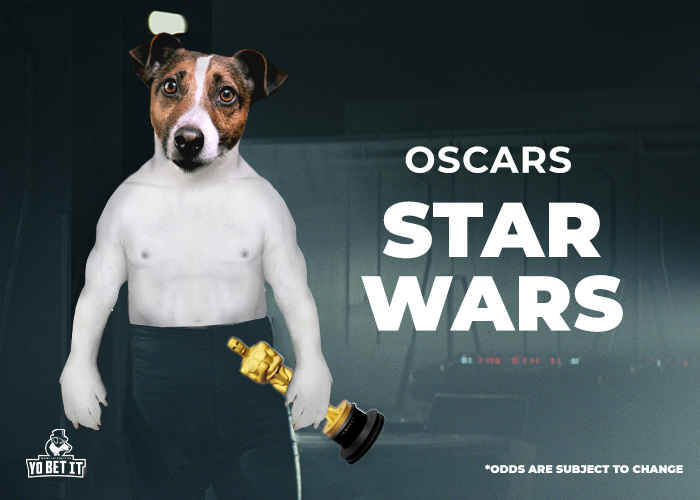 Some of Star Wars fans felt disappointed after the last, finishing the saga, movie. However, the three Oscar nominations suggest that it's worth giving the film a chance - especially before the Oscars ceremony.

Bet on movie 'Star Wars: The Rise of Skywalker'

If you've watched any of these films, you know what to expect at the Oscars. Give yourself a chance to win, along with your favourite cinematic masterpiece and bet on your favourite movie.